The Cornell Center on the Death Penalty Worldwide hosted a webinar on October 9th to mark World Day Against the Death Penalty. In recognition of this year’s World Day theme, “Access to Counsel: A Matter of Life or Death,” the Center’s webinar focused on the successes and challenges of capital defenders in sub-Saharan Africa.

Delphine Lourtau, the Center’s Executive Director, and Sandra Babcock, the Center’s founder and Faculty Director, opened the webinar with a description of their multiyear efforts to support people facing the death penalty in Africa and around the world. The Center hosts an annual training for capital defenders in Africa, the Makwanyane Institute, at which participants share and hone their skills and build a global network of defense lawyers. The Center has also created best practices manuals for capital defenders, which have been translated into numerous languages, and was involved in the development of culturally appropriate methods for Malawian lawyers to test their clients for intellectual disability. 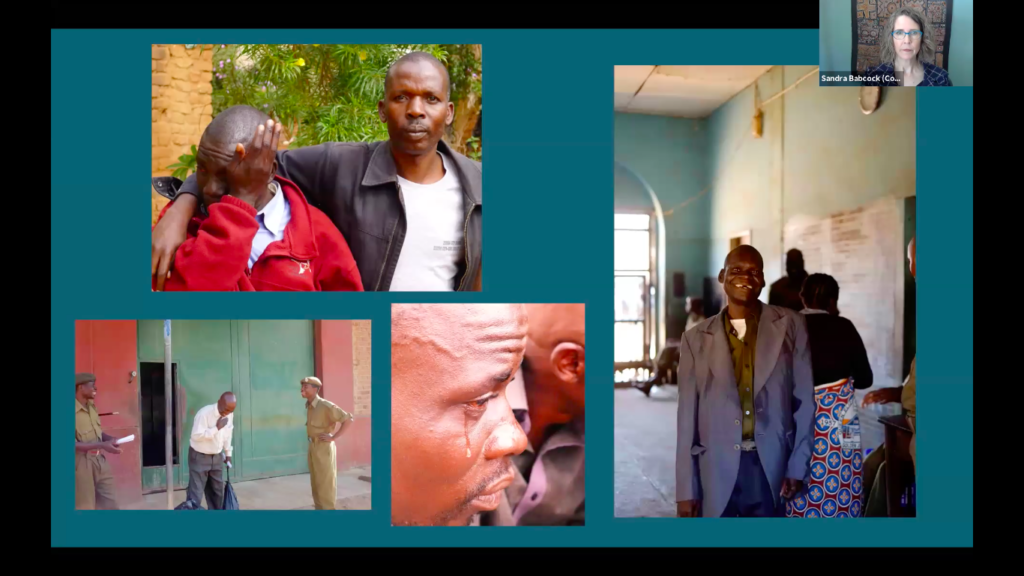 The speakers described the obstacles that they and lawyers around the world face in providing legal representation. Defense attorneys, they explained, are under-staffed, under-resourced, and under-trained. Due to the shortage of defense attorneys, lawyers are overwhelmed and cannot devote adequate time or resources to their clients. This problem is exacerbated by the fact that lawyers rarely receive enough resources, and often need to pay out of their own pockets to defend their clients. Many lawyers also lack specialized training in capital defense.

The panel also identified judicial delays as a major obstacle. Many jurisdictions do not have enough courts or judges, and, as a result, deliver justice slowly. The coronavirus pandemic has exacerbated this problem. Trials have been put on hold, adding to the already overflowing backlog of cases, and courts have delayed granting bail applications. 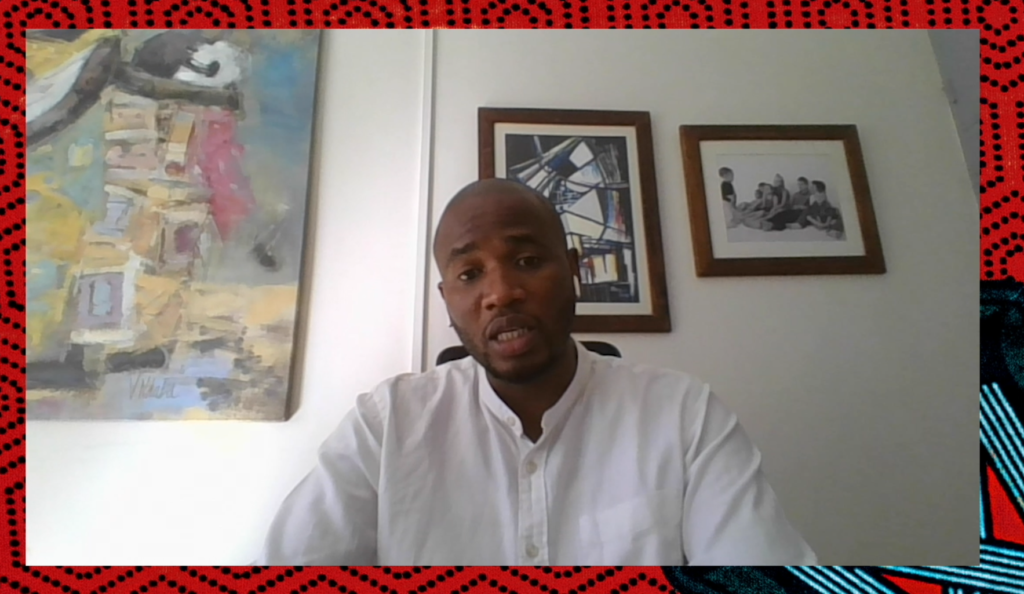 Nelson Sidney Ndeki explains why he would encourage young lawyers to work as capital defenders.

Lawyers, the speakers emphasized, can fight these obstacles more effectively when they do not fight alone. A network of capital defenders provides lawyers with resources, assistance, and a sense of belonging. Supported by solidarity, capital defense lawyers are more effective, and can focus on the important and fulfilling aspects of their work. The speakers explained that their work, while challenging and distressing, has also taught them about true compassion and empathy. They are constantly reminded of the vital importance of providing legal representation. Capital defenders are tasked with protecting the most precious gift: life. Capital defense lawyers can, in the words of Ms. Okoroigwe, “replace despair with hope.”